I write novels, short stories, poems and song lyrics for children, teens and adults. On my website you can find out about my work, so come on in!

If you have any queries or comments, CONTACT me and I will always reply.

The Emergency Zoo, for a children's TV series. Kate Rowland, Creative Consultant at Red Planet said, "The story of the WW2 British pet cull - and its effect on children - is one of the most compelling tales never told. We are excited to be developing Miriam's book into a gripping children's drama, reminding ourselves of the incredible resilience and creative spirit of young people in times of crisis. It couldn't be more relevant."

The series is being developed with the support of the BFI Young Audiences Content Fund (YACF).

The script writers  are Natalie Mitchell and Vickie Donoghue  who scripted the stage adaptation of my novel HIDDEN.

Rudi is nine. His own country is no longer safe for Jewish children and he is being sent from Germany to England on the Kindertransport train. But he can't take his beloved little dog, Hanno. By a lucky chance Hanno is smuggled into England and helps Rudi to cope with life in a strange country. But as World War 2 looms, there is a chilling new threat to Hanno. How can Rudi and his new friends save their pets? Inspired by the real events of the Kindertransport and the refugee children who came to Britain just before war was declared.

Saving Hanno is about loss and hope. It tells a beautiful story, sadly still so relevant today, about how refugee children experience loss and grieve for the lives they left behind.

Strongly empathetic...hope, courage and resourcefulness, as well as loss and fear, play a large part in this moving story.

This story can be read as an adventure about a boy and his dog. Ot ir can be thought about and explored and discussed as a rare example of historical fiction for younger Middle Grade readers.

Set at the outbreak of WW2 Saving Hanno is a gripping and moving story that will light empathy in reader's hearts for Kindertransport refugee children and their pets, receiving safety and welcome by strangers. It captures the hardships of the times and the enormity of the children's journeys while endearingly keeping step with their childhood hopes, dreams, ability to form new friendships and rebuild lives.

A Holocaust story with a difference...primary school readers will certainly relate to it. I would definitely advocate this one...

Saving Hanno tells the tale of an unbreakable bond between a young boy and his four-legged friend. Essential reading.

A beautifully told story which merits being read, told and realised. A very moving, necessary story.

A gentle, occasionally heart-breaking book which is a welcome addition to Holocaust literature for children. A gripping and pacy read and a special book that will teach empathy. Recommended for age seven plus.

Miriam Halahmy draws on real events for a book set in the months before World War II. The story follows a 9-year-old German-Jewish boy, Rudi, who's separated from his parents and his beloved dachshund, Hanno, when he and his sister are sent on a humanitarian Kindertransport to London. Ensconced with English-speaking foster parents in a strange new culture, Rudi is thrilled when Hanno can join him after a stint in quarantine. But soon there are new threats. Not only does German bombing mean that Rudi is to be displaced again, to the countryside, but Hanno is now at risk from a government campaign to euthanize pets, lest food run short and, in the chaos of war, the animals run wild. 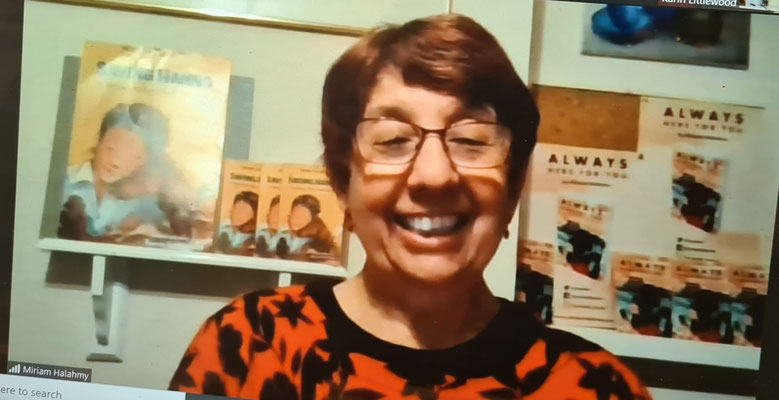 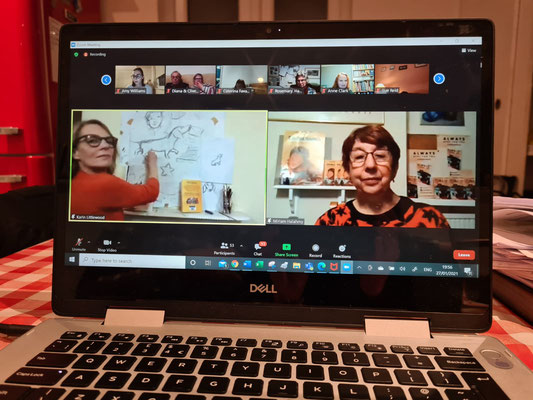 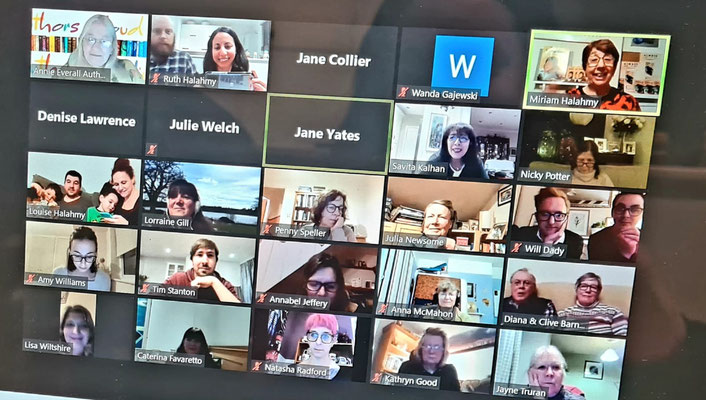 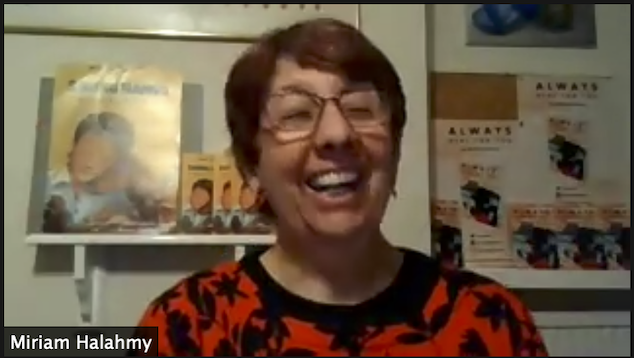 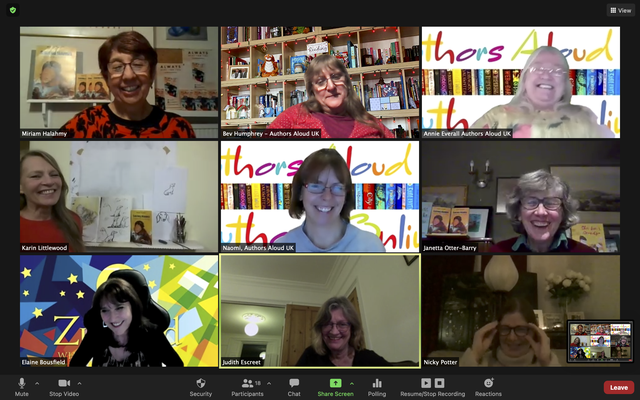 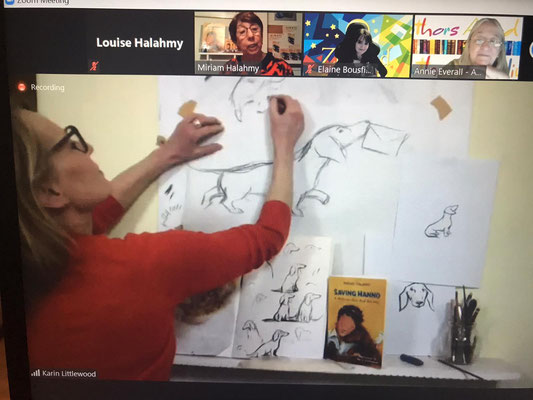 Always Here For You : Zuntold Books

Feedback from Redmaids High : "Miriam is a legend!" 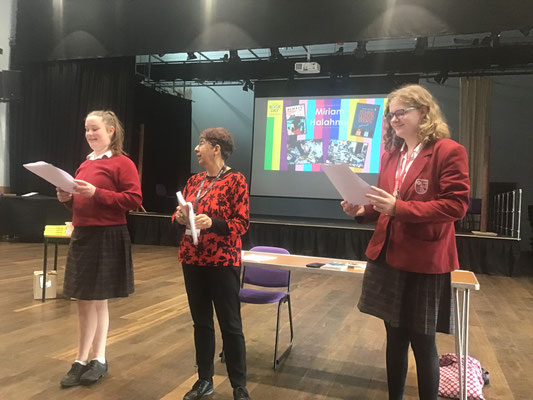 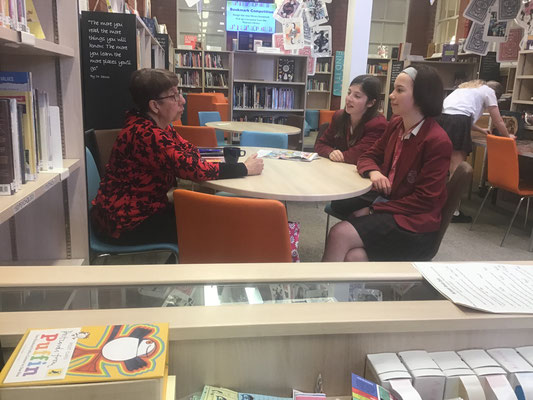 ALWAYS HERE FOR YOU

A powerful, gripping story of online grooming...should be read in every class of every secondary school...add to your reading pile.

Stage adaptation of my novel HIDDEN.

Find out more about the play and see the amazing photographs  HERE!

"It is the facts. The true facts."

I am represented by Anne Clark Literary Agency.