It is late August 1939: Britain is on the brink of war, and preparations are under way to evacuate London’s children to the countryside. When twelve-year-old Tilly and her best friend Rosy find out that they will not be able to take their beloved dog and cat with them – and that, even worse, their pets will, along with countless other animals, be taken to the vet to be put down – they decide to take action. The two girls come up with the idea of hiding them in a derelict hut in the woods and, when other children find out and start bringing their rabbits, guinea pigs and hamsters, their secret den turns into an emergency zoo.

Inspired by real events during the Second World War, Miriam Halahmy’s novel is a touching tale of courage, resourcefulness and camaraderie in desperate times, as well as a stirring defence of animal welfare.

If you're teaching WW2 at KS2, this book is the perfect class read/novel study text. It's got it all; great characters, a touch of adventure and danger. In particular, a great big helping of humanity!

After teaching five different Year 5 classes this novel, it still inspires me every time I teach it. The language, charcter development and story line have kept all 180 Highfield children who have studied the book so far engaged, entertained and always wanting to read the next chapter.

A tautly written and compelling novel. Presents complex ideas accessibly and should appeal to adults as well as children.

It's a story that needed to be told; what happened to animals before and during the war is glossed over. By telling the story in such a compassionate manner, from the viewpoint of children, the author has enlightened us and given us a new understanding.

This simple story has considerable depth...this is a tremendous book for a gentle exploration of one small facet of WW2

A classic den-in-the-woods adventure and a subtle fable about asylum seekers.

This is a sympathetic and moving story of a side of war that doesn't receive much attention and fills a gap in children's war literature.

I rate it as a 5*, jaw dropping book. Animal lovers will love this book.

I am writing to you because I have read The Emergency Zoo and it is flawless. I loved when the Air Raid siren went off because it built up tension in the book.

The Emergency Zoo is incredible and I am a bit upset I have finished it. My favourite part of the book was Neville Chamberlain announcing war and they had to think of another way to help the pets. I have learnt lots of new words from your book.

Anne Booth, author of Girl with a White Dog

This book is sure to be enjoyed by animal lovers, history enthusiasts and fans of children outwitting the grown ups.

I have read The Emergency Zoo and I think it's an amazing book for all ages.

I would recommend your book to anyone who loves a happy/sad ending. From your book I have learned about being brave and finding courage in the worst situations. Friendship is important! 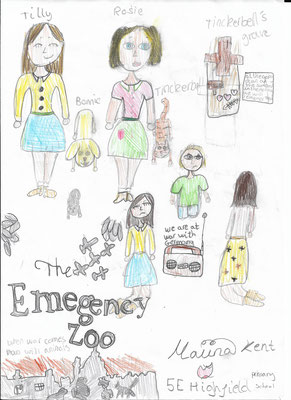 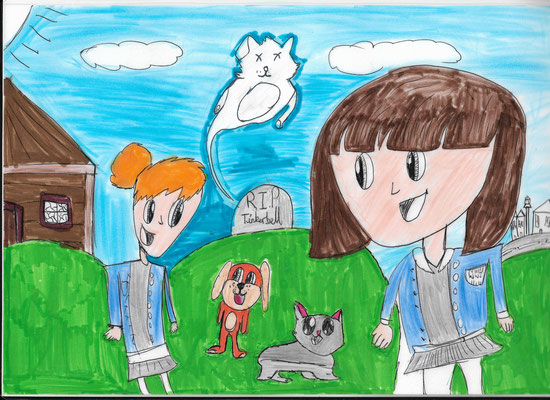 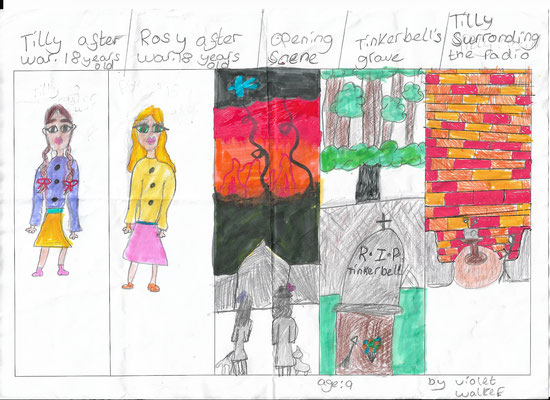 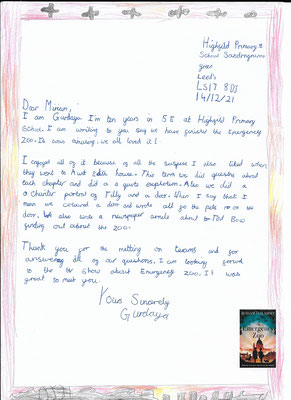 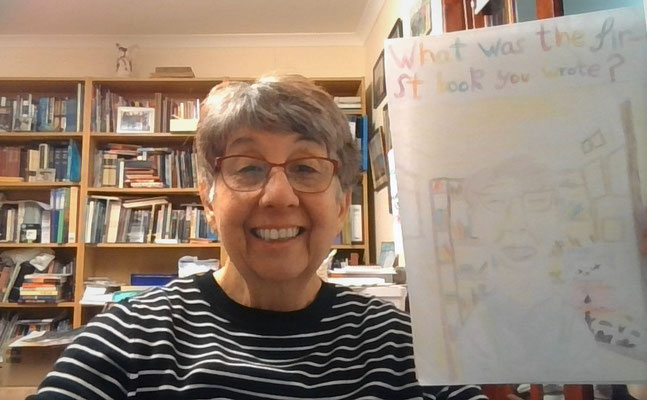 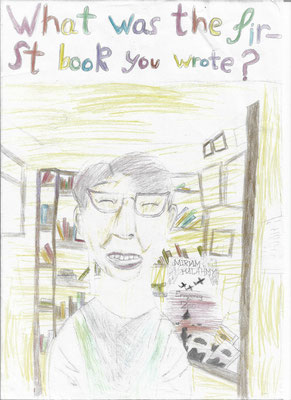