Rudi is nine. His own country is no longer safe for Jewish children and he is being sent from Germany to England on the Kindertransport train. But he can't take his beloved little dog, Hanno. By a lucky chance Hanno is smuggled into England and helps Rudi to cope with life in a strange country. But as World War 2 looms, there is a chilling new threat to Hanno. How can Rudi and his new friends save their pets? Inspired by the real events of the Kindertransport and the refugee children who came to Britain just before war was declared.

Saving Hanno is about loss and hope. It tells a beautiful story, sadly still so relevant today, about how refugee children experience loss and grieve for the lives they left behind.

A beautifully told story which merits being read, told and realised. A very moving, necessary story.

A gentle, occasionally heart-breaking book which is a welcome addition to Holocaust literature for children. A gripping and pacy read and a special book that will teach empathy. Recommended for age seven plus.

Miriam Halahmy draws on real events for a book set in the months before World War II. The story follows a 9-year-old German-Jewish boy, Rudi, who's separated from his parents and his beloved dachshund, Hanno, when he and his sister are sent on a humanitarian Kindertransport to London. Ensconced with English-speaking foster parents in a strange new culture, Rudi is thrilled when Hanno can join him after a stint in quarantine. But soon there are new threats. Not only does German bombing mean that Rudi is to be displaced again, to the countryside, but Hanno is now at risk from a government campaign to euthanize pets, lest food run short and, in the chaos of war, the animals run wild. 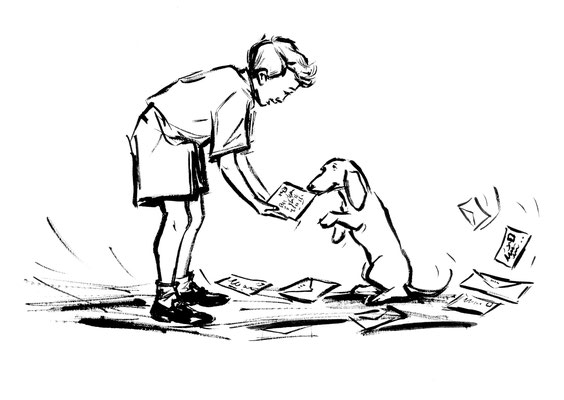 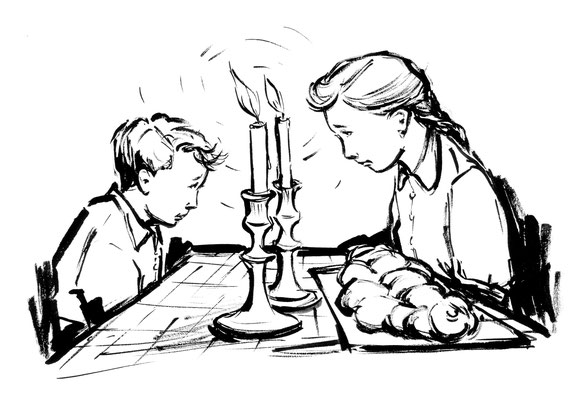 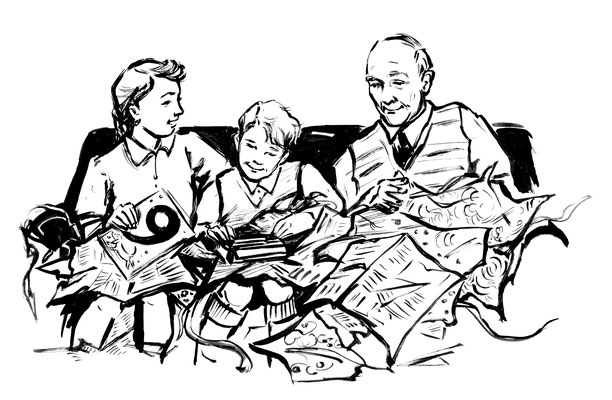 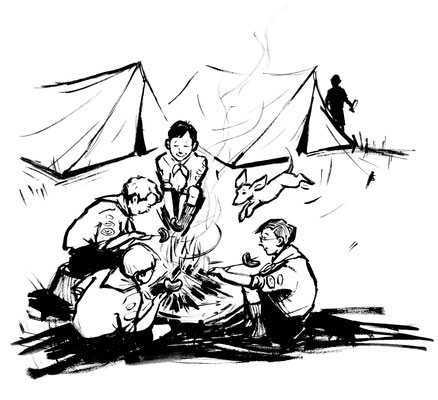 First author to receive the Author Award from PJ Ourway in America.

Miriam Halahmy’s novel introduces readers to a little-known facet of the war . . . will please young readers.

This book shows a realistic story which tells a lot about world history and what it’s like to be a German Jew in the 30s. The book has a great story. I love this book because I am very interested in world history. I like how the story was told from Rudi's perspective and I liked how they used German language a lot because now I know how to say "yes" in German!

I like that this book is based on a true story but it's kind of sad. I like the scenes where Rudi and Hanno are together, it makes me happy. The book is about a boy trying to save his dog in Nazi Germany. Rudi is Jewish so he has to move to England but he can't bring his dog.